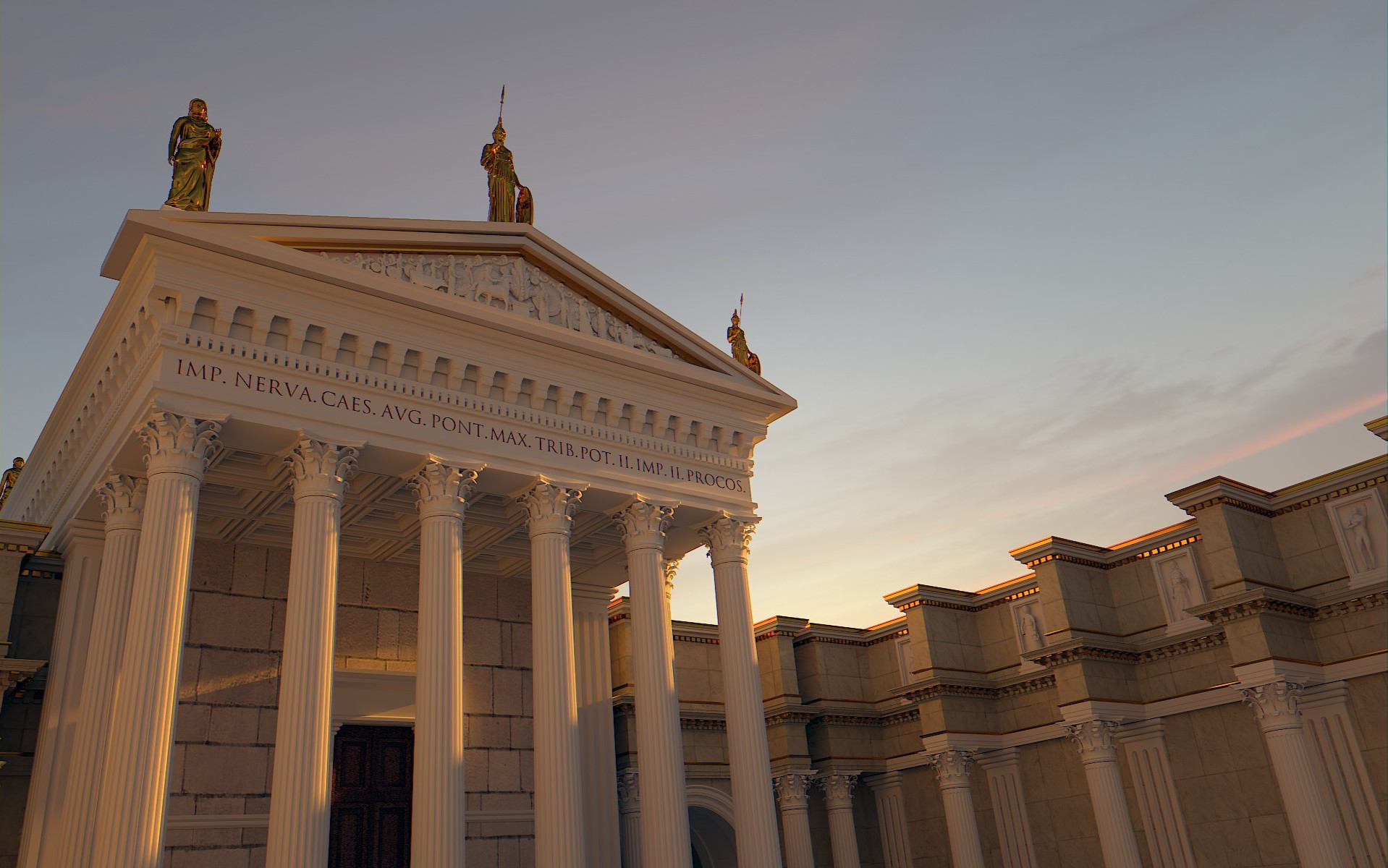 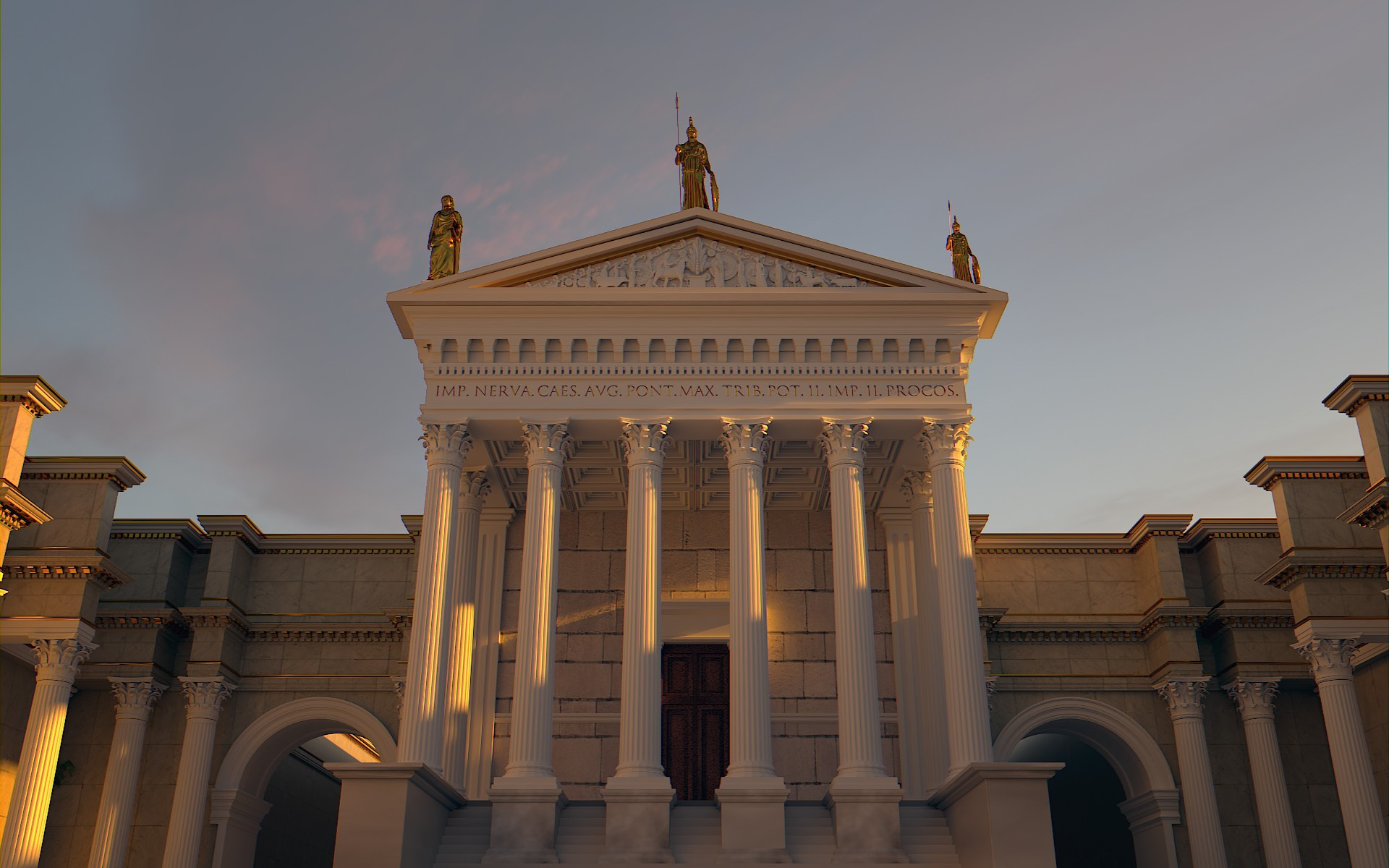 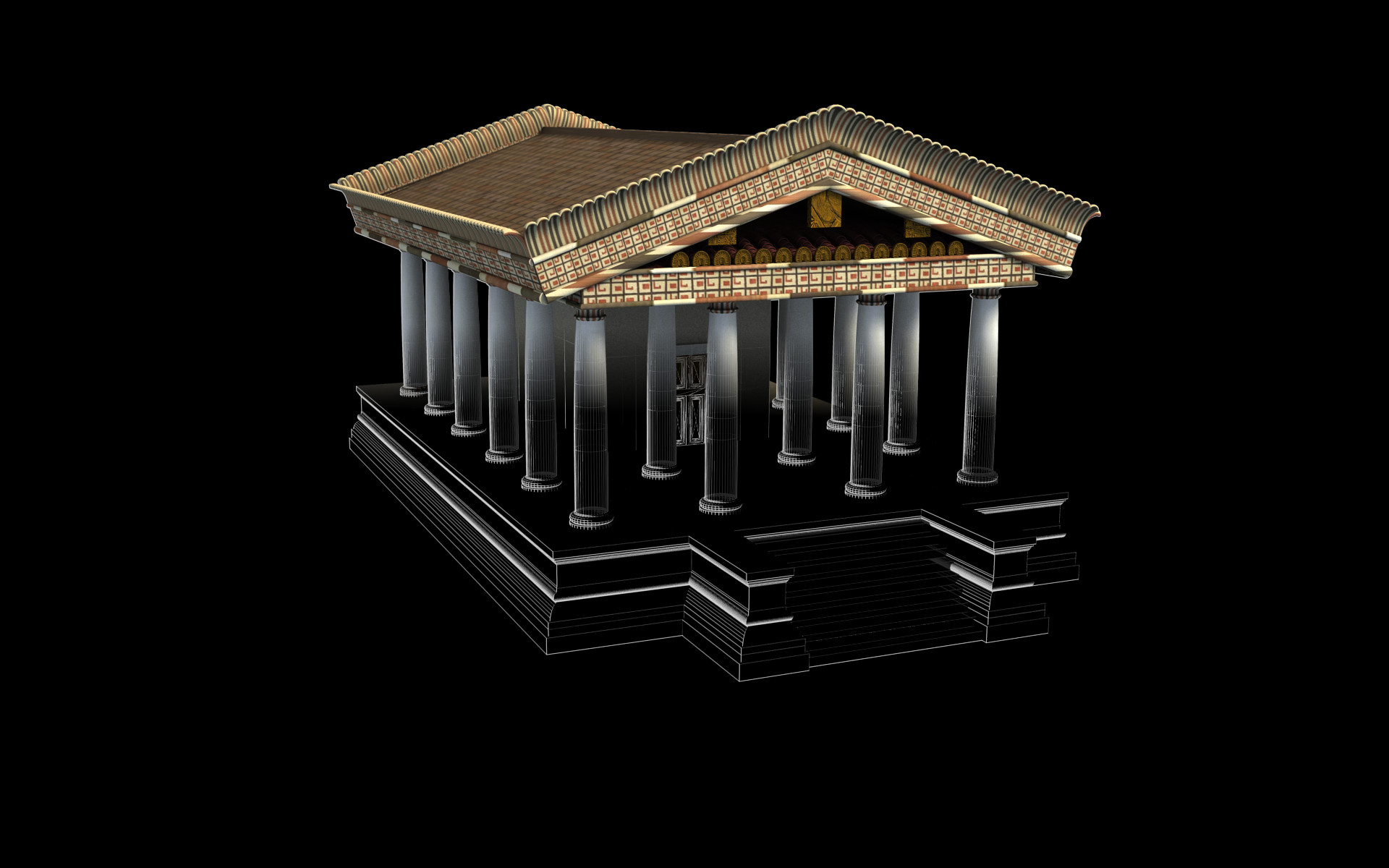 Progetto Traiano was born from the collaboration between engineers and archaeologists and aims to use modern 3D techniques to revive the monuments of ancient Rome.

The reconstructions are the result of a careful analysis: photographs, publications, plans, have been reviewed in a critical manner, analysing everything in the light of field surveys. Concerning the volumetric aspects, in most cases the models of the Museo della Civiltà Romana in Rome have been considered as the most reliable starting point, analyzing and updating them in light of recent studies. The website doesn’t host all the models, movies and animations; these multimedia contents have been published in the frame of collaborations with scholars and institutions.

The texts of Progetto Traiano are part of a wider dissemination project aimed at enhancing the archaeological heritage of the classical age using multimedia resources and a new approach, less formal and closer to modern communication.